Toronto-born singer-songwriter and pop artist Johnny Orlando released his debut EP, Teenage Fever in March 2019. Having just turned 17 years-old, Orlando’s music has already amassed over 355 million streams to-date and has garnered acclaim from the likes of Billboard, Variety, Paper, Teen Vogue, Just Jared Jr., Tiger Beat and more. Most recently, Orlando garnered his first-ever Europe Music Award for Best Canadian Act at the 2019 EMAs in Seville, Spain, and along the way, he garnered a nomination for Breakthrough Artist of the Year at the 2019 JUNO Awards as well as nods at the Kids’ Choice Awards, iHeart Much Music Video Awards, and Teen Choice Awards. In 2019 Orlando also headlined his first-ever North American and European tour in support of his EP. With a collective social following of over 22 million fans, Orlando is at the forefront of the next generation of Canadian artists impacting a global music stage. 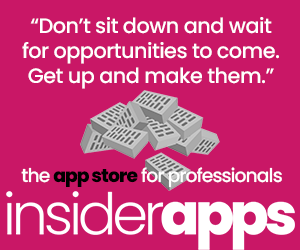